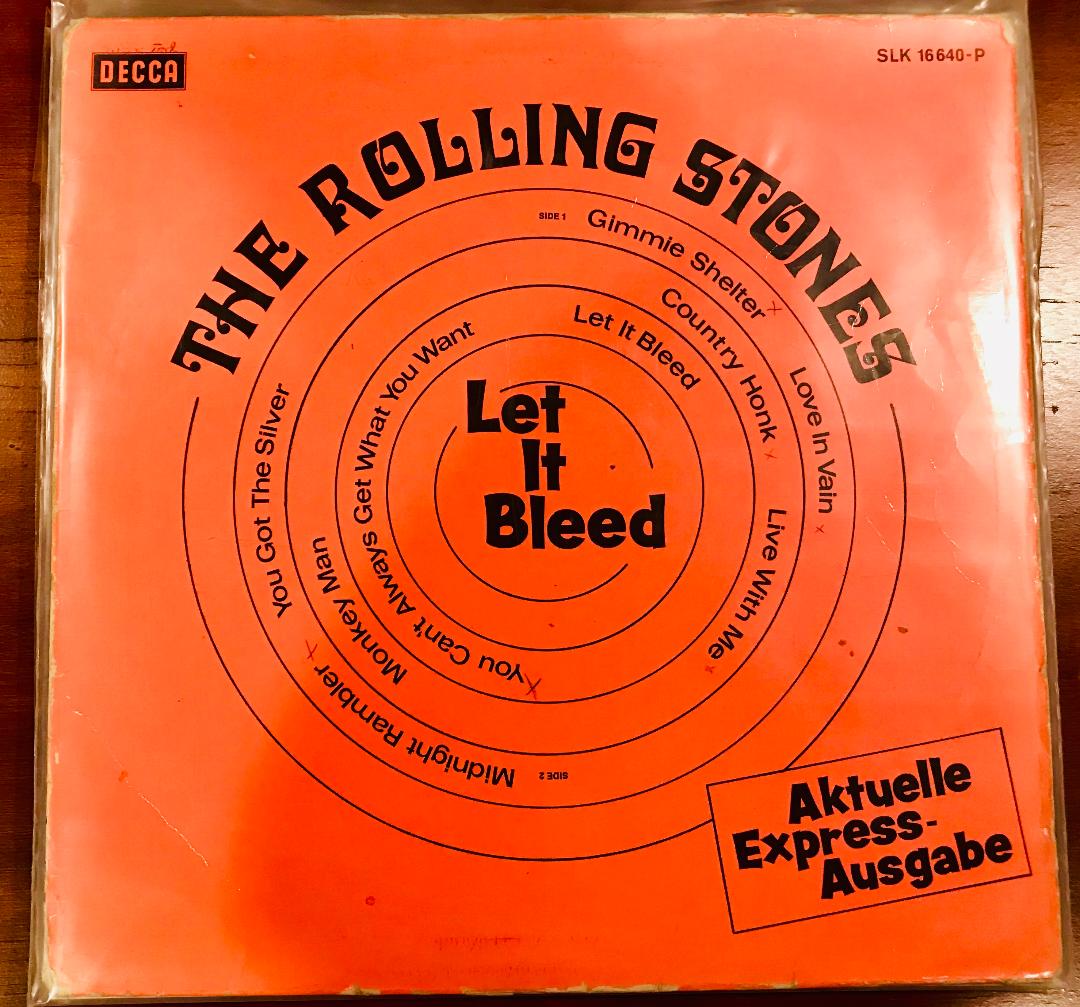 Welcome To The Breakfast Show: 50 Years of Living With Let It Bleed

Talk about setting a high bar. How do you match an album (1968’s “Beggars Banquet”) that has “Sympathy For The Devil” as its opener? Simple. Make “Gimme Shelter” the opening salvo on your follow-up record. Some of us didn’t need a big box set (out now) marking the golden anniversary of “Let It Bleed” to […] 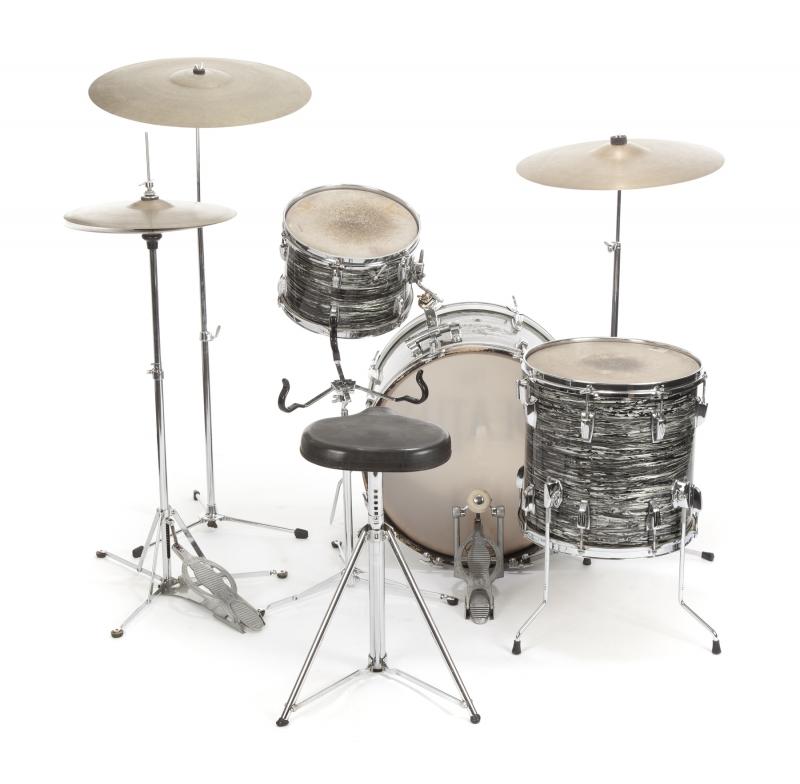 The Luckiest Man Alive: Happy Birthday Ringo Starr, The Man Who Brought The Beat To The Beatles 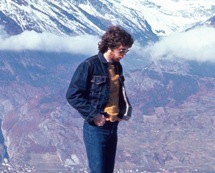 News that a biography and at least three vinyl compilations of the work of Big Star co-founder Chris Bell are coming out this year — including “The Complete Chris Bell,” a massive six-LP (!) retrospective due July 7 by Omnivore Recordings (the same folks who’ve issued some tasty Big Star releases in recent years, including […] 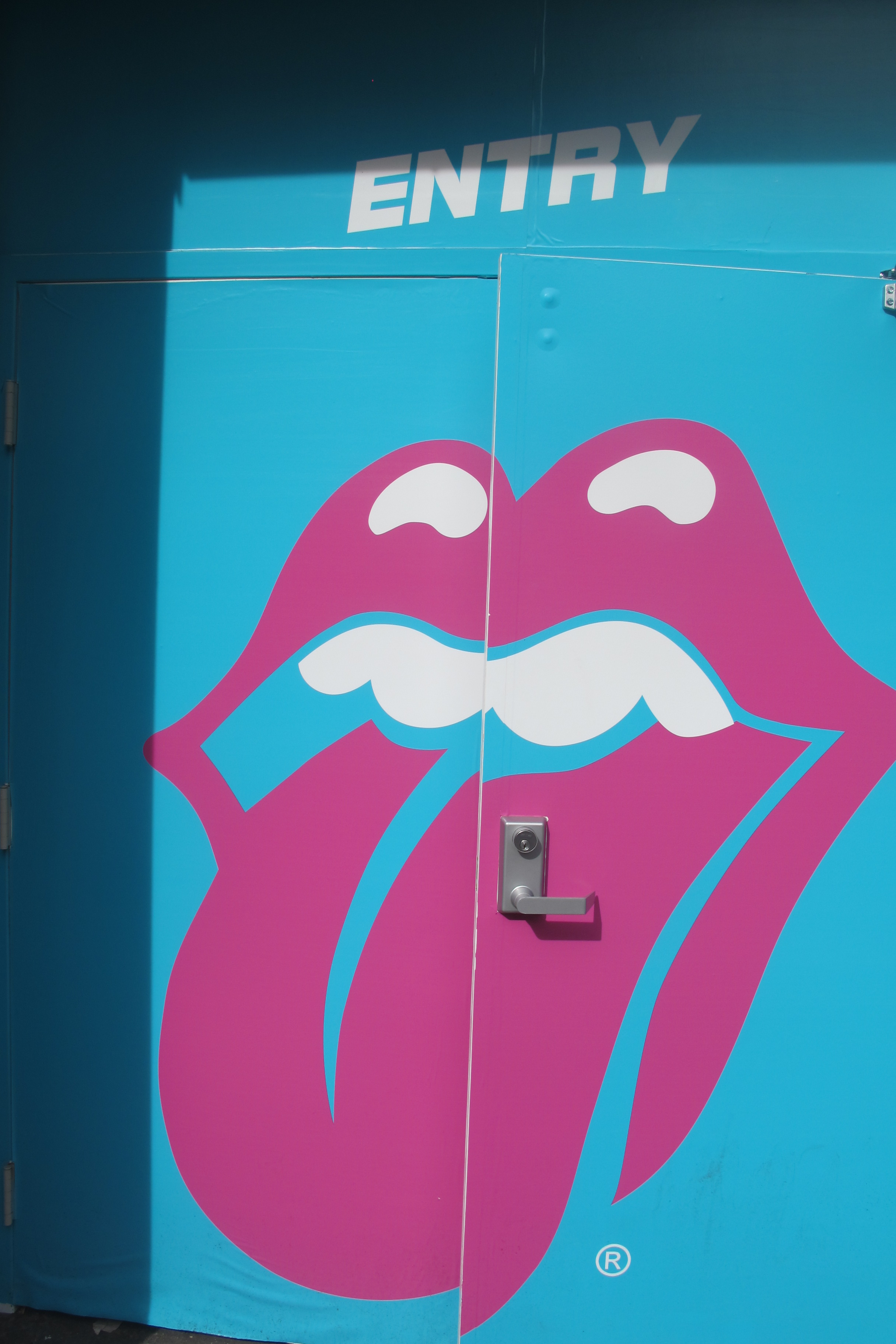 NOTES FROM THE MEMORY MOTEL: Half A Century of Stones in Two Days

To truly consider the Rolling Stones, it’s simply not adequate to ponder a clutch of hit singles or a few best-selling albums, or even an epochal moment or movement in music history. No, to properly contemplate the Stones is to throw a wide net across the stretching seas of the decades encompassing music, fashion, and culture that’s informed their existence (and vice versa). And bring your magnifying glass and microscope. 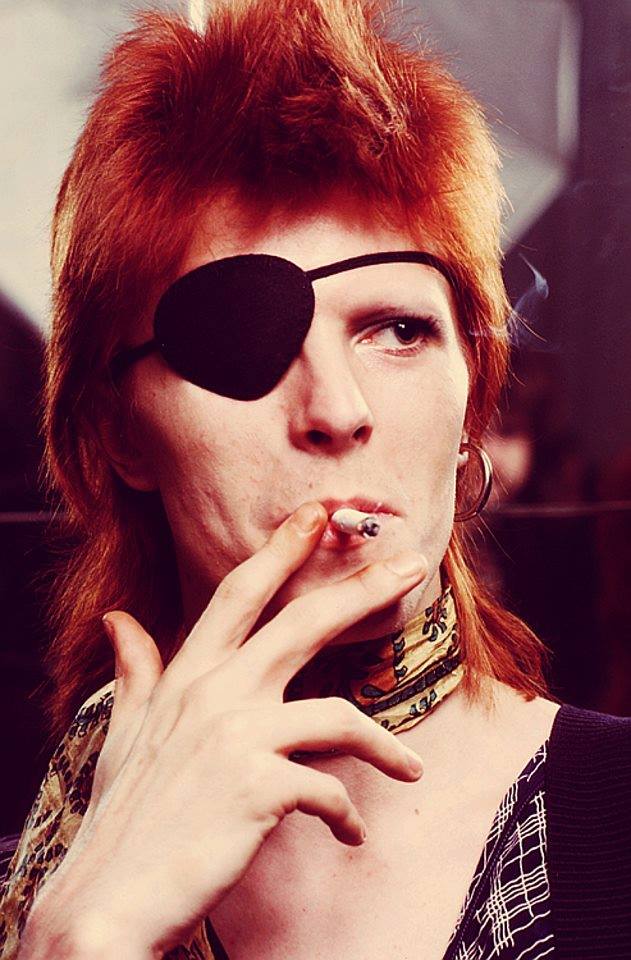 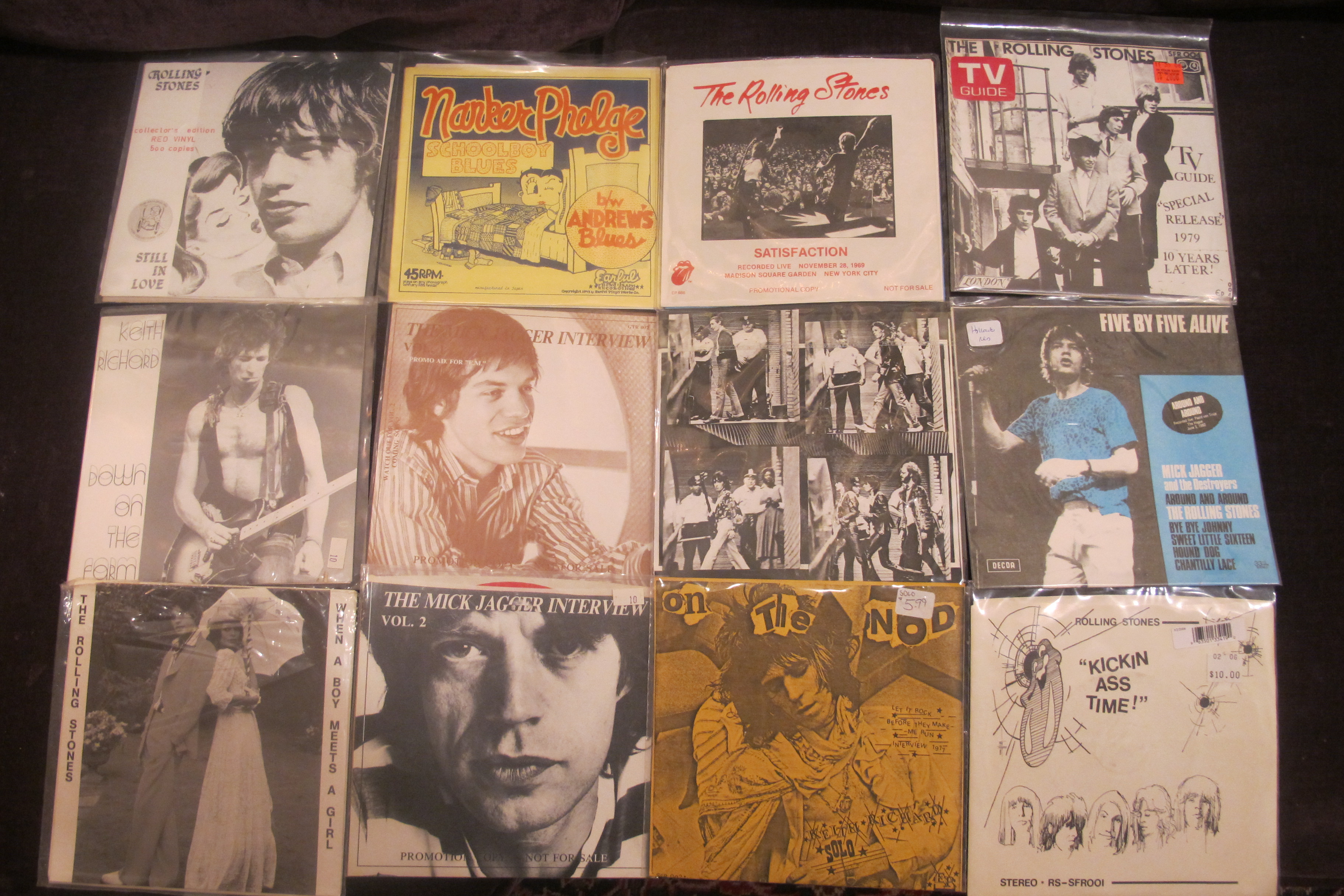 Diamonds from the Mines: In the service of being a little less “Blue & Lonesome” (even though we’re quite enjoying the state of mind the new LP brings, so thanks boys), we’ve rolled away the stones and cracked open our hermetically sealed, climate-controlled “RPM” vaults to peruse a handful of sparkling jewels and (thankfully) non-scuffed […] 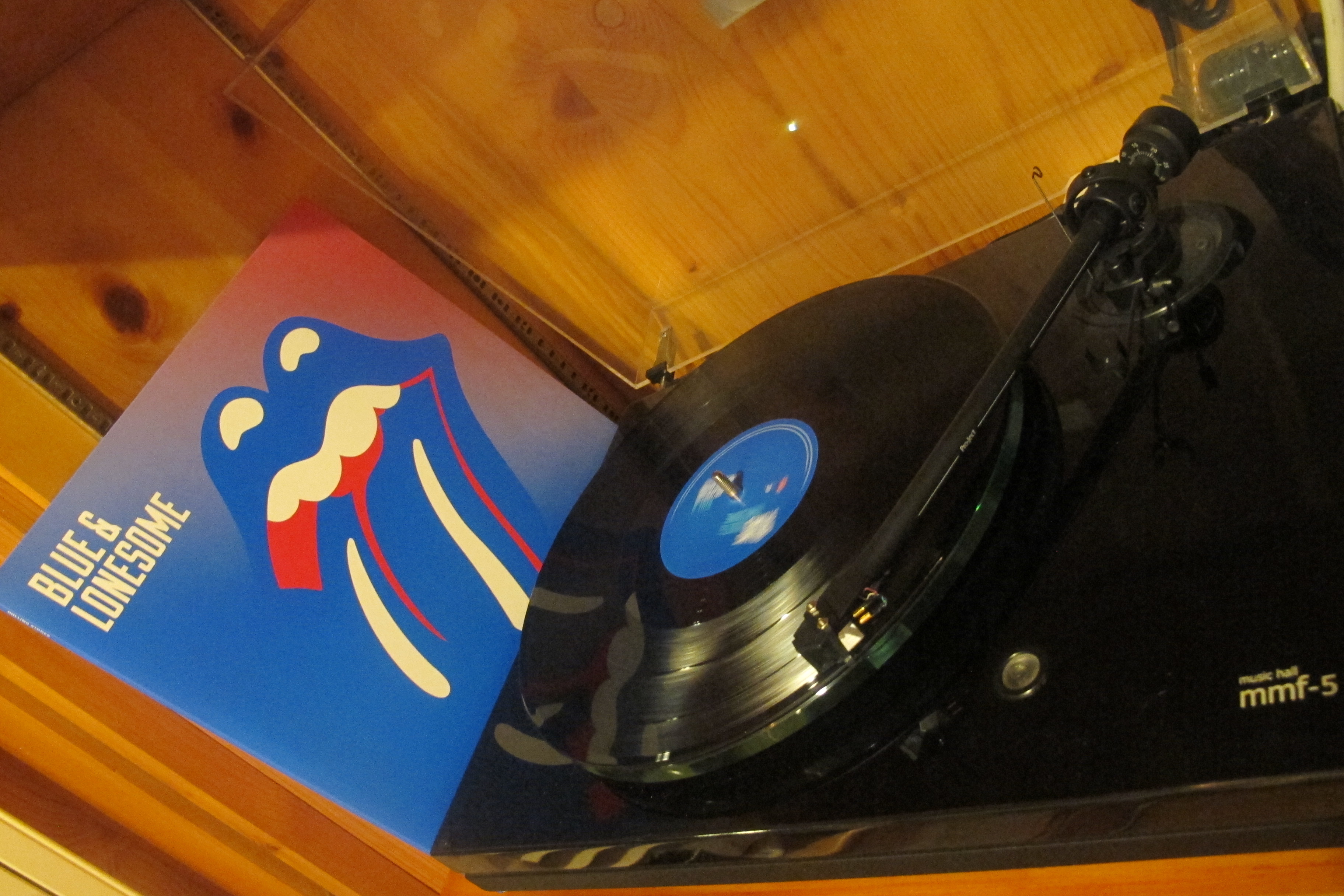 TRUE BLUES: The Stones Get Back To The Bedrock

Ultimately, despite (or perhaps because of) being bashed-about and knocked-out off-the-cuff, “Blue & Lonesome” firmly and expansively situates itself in time and place. Like most good albums, it captures and distills a mood and a feeling, a frame of mind, a state of being, and it’s a welcome, if relatively brief (at 42 minutes), escape. 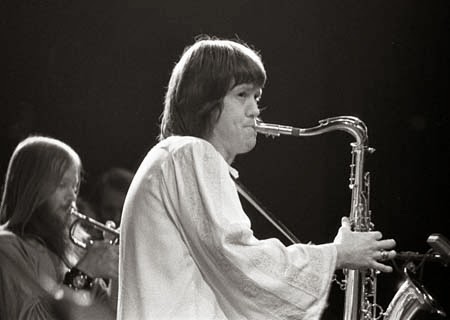 MAC & KEYS: Two years ago this week we lost two titans who helped shape the sound, course, and texture of roughly a half-century of rock music, not to mention that of their frequent collaborators and employers, the Rolling Stones, who benefitted greatly from their skillful, soulful mastery on the horns and keys. I’d like to […] 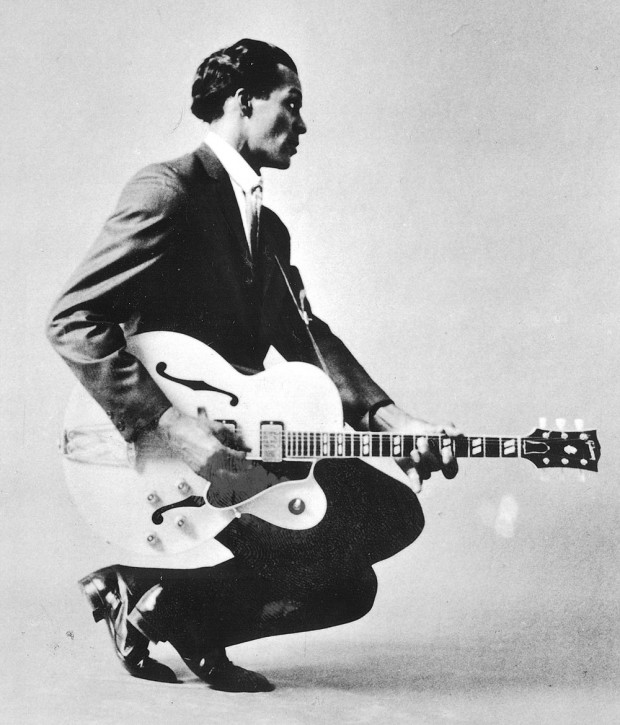 THE KING IS DEAD (But Johnny B. Goode Lives On): Chuck Berry, Rock ‘n’ Roll’s Pioneer Architect of Youthful Abandon, Dies at 90.

Chuck was/is a progenitor of the gloriously messy swamp of cross-pollinated sounds we call rock ‘n’ roll. With his own influences as disparate as T-Bone Walker and Nat “King” Cole, Berry burst on the national scene in the early 1950s as a five-tool artist who wrote, sang, played, performed, and created an exciting new form from existing traditions, effortlessly fusing elements of nascent Teenage Pop (which he helped invent), Tin Pan Alley, Blues, R&B, Rockabilly, Swing, and even Country and Western. 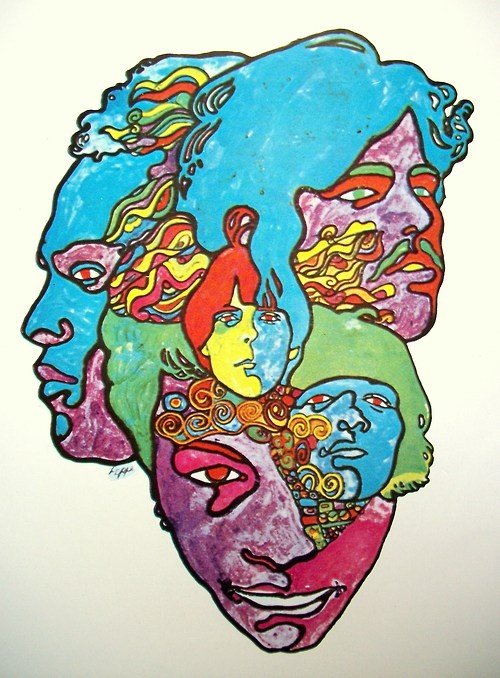 The “Summer of Love” it may have been, but much of the music on those iconic records of 1967 contained a far more complicated series of emotions and refracted a darker reality shot through with chaos and doubt, turmoil and altered perceptions. Unlike some of its contemporaries, the music on Love’s ‘Forever Changes’ – not to mention the mystique that continues to surround the work — seems only to have deepened with time.