OF PRIMES PRE & PAST: College Back Pages and Stages in the Summer of ’85 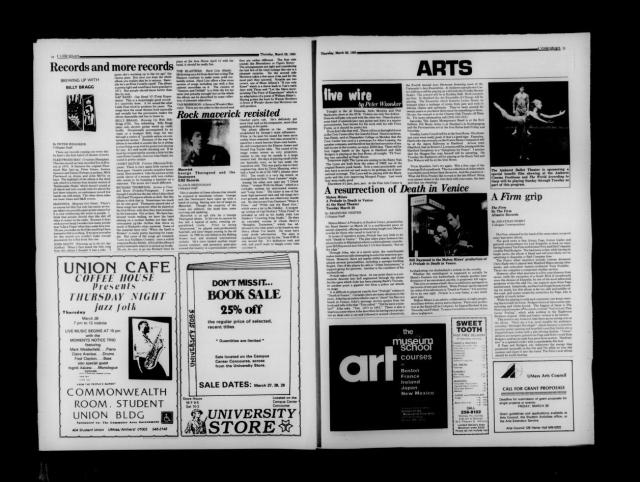 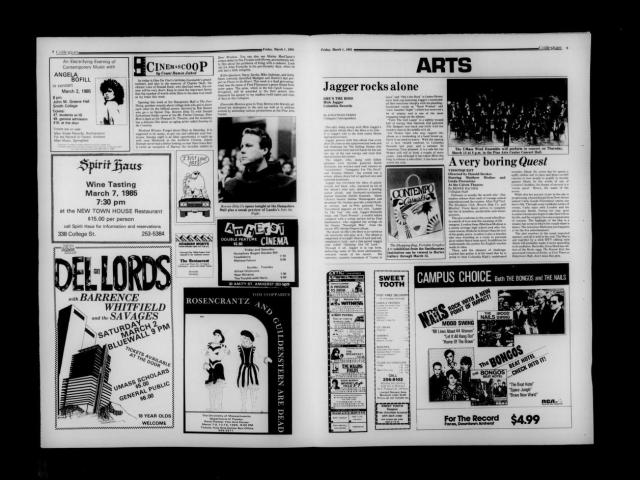 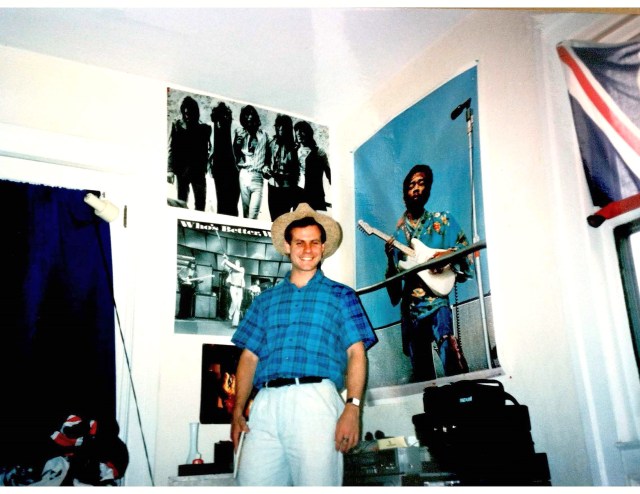 RPM TBT: The special guest frontman of “The Chill”, impeccably classy as usual, and around the time of his two-night stand channeling Jagger and Daltrey (standing in front of a few of his idols)

← GUIDED BY VOICES THAT CARRY: Listening & Living To Bee (A) Thousand
DIAMONDS ARE FOREVER: Dad, Baseball & The Light That Shines →