Roll another number for the road: Hey, let’s make it seventy, which is what birthday boy Neil Young hits today. That numeral is pretty significant, both as a marker of age and (I like to hope) progress, and the musically fertile decade that it represents. In Neil Young’s case, the ’70s were very, very good to him (and he was very, very good to them) in a creative and commercial, if not always personal, sense.

He lost two friends and co-conspirators, guitarist Danny Whitten and roadie Bruce Berry, to drug addiction and fatal overdoses during the early part of the decade, and their spectral presence — and that of loss itself — continues to haunt and inform his music. In fact, his darkly devastating work, “Tonight’s The Night,” was so claustrophobically mournful that it wasn’t released by his record company until 1975 — two years after it was recorded, and even then only reluctantly after pressure from Young.

The album dealt both explicitly and implicitly with those deaths, against a pervasive, shrouding backdrop of dread and loss in general. Though it received mixed reviews at the time and wasn’t a commercial blockbuster, Young has been quoted as claiming that “Tonight’s The Night” is the closest he’s ever come to making “art.” The work, of course, has since come to be regarded as a pivotal masterpiece and a benchmark in Young’s long and prolific career.

Rather than stifle or paralyze him, tragedy and grief seemed to fuel Young — perhaps in part due to his having successfully exorcised, or exhausted, his emotional demons. Young released an album for every year of that decade (he again matched that total in the ’80s) — a clip that seems almost unfathomable by a major artist now — and he also wrote and recorded much more that went unissued.

That total doesn’t count the occasional times he re-grouped with some or all of his old cohorts in Crosby, Stills, and Nash — or the two solo albums he made in rapid succession — ’68’s self-titled solo shot and ’69’s epochal “Everybody Knows This Is Nowhere” — before the close of the Sixties. As 1969 gave way to 1970, he was just 24 and he was right: There was so much more to come.

These days, Young is as busy as ever, with a telephone-book sized autobiography in the can (and another allegedly on the way). He’s roared through myriad styles and sub-genres, alienated and annoyed at least one record company, and released 13 albums in the last 15 years alone. Then there’s his ongoing, endless “Archives” multi-media music project entailing the unearthing of a lifetime’s worth of tapes, recordings, tangents, demos, and detours of his massive back catalog.

Never obvious, easy, or lazy, Young remains a restlessly, and relentlessly, creative artist who continues to confound and conspire, illuminate and obfuscate, as well as vex and endear, but mostly inspire, his fiercely devoted fan base. In short, he always keeps moving, through intuition rather than calculation, and rolling another number for the road (whether physical or spiritual) to keep himself — and us — going. Which, to me at least, is exactly what an artist, especially one named “young,” is supposed to do. 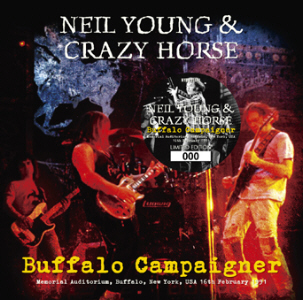 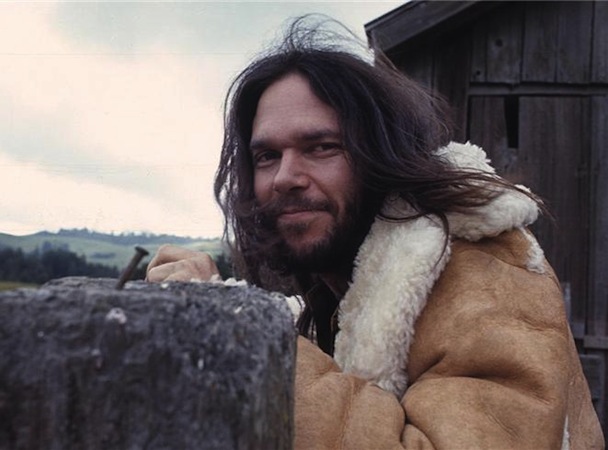 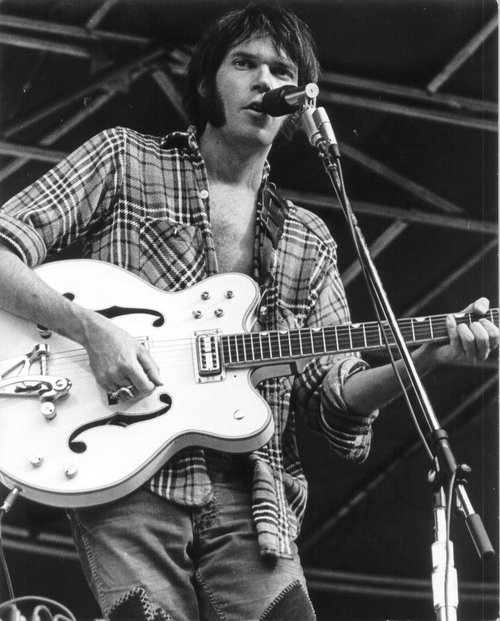 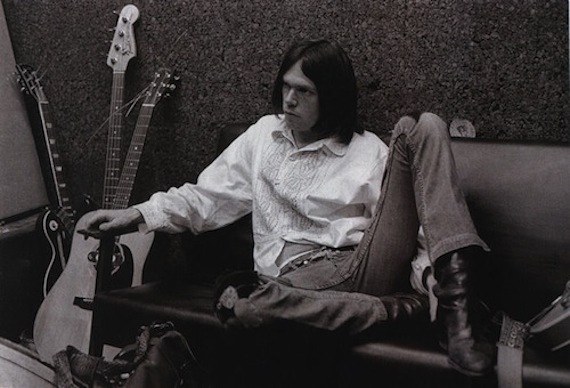 Like an electric guitar getting too close to an amplifier and triggering a squall of feedback, today’s time at the writing desk proved a happy accident. I did not even realize it was the great Neil Young’s birthday today when I finally sat down to write a long-promised (to me, at least) review of a terrific new “unofficial” Neil Young CD release for the excellent Collectors Music Reviews website and blog that I contribute to. Anyway, the upshot to the afternoon…