We’ll keep the preamble (rambling) to a minimum this time. Here’s the cover art and the debut track from the brand new “Do You Love The Sun” (out today on the Dorchester-Mass.-based Ashmont Records), the Scud Mountain Boys’ first album since 1996’s sublime and snowy “Massachusetts” (don’t ask us why — it’s just always felt that way to us, maybe because it was a cold winter day when we heard it). Anyway, here’s a nice one approved for posting/streaming. Among the ten tracks, there are a handful of other songs we’re listening to right now that we believe are even stronger and (gasp) prettier! A warm “RPM” welcome back to these onetime Western Mass. boys who started out playing raucous rock & roll as the Scuds in Northampton way back in 1991. Until they decided that what they really liked to do was strap on the acoustics and play softer songs around the communal kitchen table while unwinding with a few beers. Sounds like a plan to us. 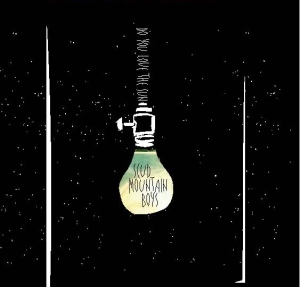