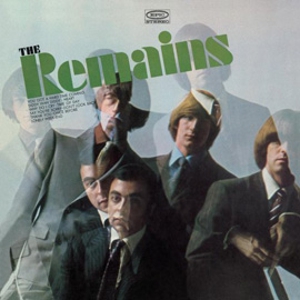 THE REMAINS OF THE DAY: A Look Back At America’s Great Lost Band

Nothing quite makes you appreciate the timelessness and immortality of  great music as the mortality of its makers. Only yesterday I was saying how fantastic and fresh the Remains’ self-titled 1966 debut LP sounds even now, nearly 50 years after its release. The Boston band made only one record during its original run before calling it quits […]