A Banquet of Butterflies for Brian, and the Dawn of the Midnight Rambler 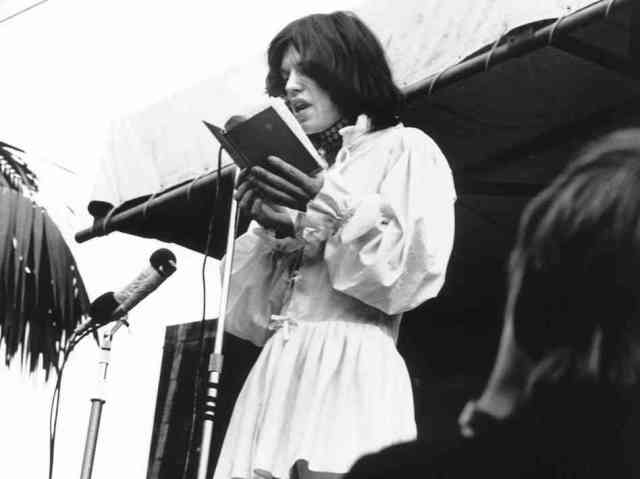 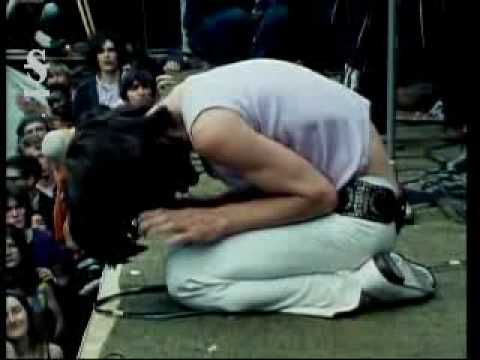 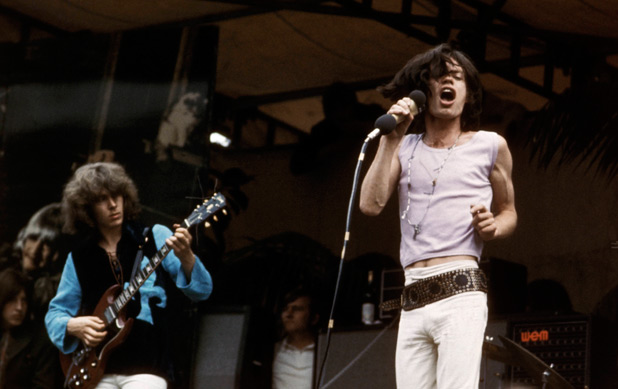 For those who couldn’t make (or afford) the Rolling Stones’ return to Hyde Park in London this month after a mere 44-year hiatus, here’s a little something that’s far cheaper, but just might be as long: my review essay for the cool live music blog and website, Collectors Music Reviews (CMR to friends like you), of a just-now-surfacing new bootleg release of the original ’69 concert that turned into a tribute to their founder, Brian Jones. Tragically, Jones had been discovered drowned just two days earlier at the age of 27, a couple of weeks after splitting from the Stones, supposedly successfully battling his various addictions, and reportedly looking forward to new musical ventures with new people. Alas, it would never come to pass.

So the Hyde Park show (King Crimson, among others, were also on the bill this afternoon) turned into a mass memorial for the past, but a beacon for the future too. As I listened and contemplated this concert (which I’d heard in many incarnations over the years), it struck me as a watershed moment indeed. It was the first-ever show for Brian’s replacement, guitarist Mick Taylor, of course, but there’s more (read to find out! Yes, I am a tease). I’m hoping, given its historical significance, the Stones will open their vaults and release this audio officially someday, as they’ve been doing as of late with official releases (download only) of  seminal shows from their 1973, ’75, ’78, ’81 tours and more (go to www.rollingstones.com for the skinny).  As the song says, you can’t always get what you want, but sometimes you get what you need…and for now, this release is it. (And no, unfortunately, I don’t know where you can get a copy; but as with all things in this Interweb age, you likely won’t have to wait too long until this baby finds its way on a torrent file sharing site, or in the marketplace on eBay).

← What’s 17 Years Between Friends? Hear a NEW FREE track from the first new Scuds album since 1996’s “Massachusetts”
DAYDREAM BELIEVERS HERE AND GONE: The Monkees In The Age Of Innocence →